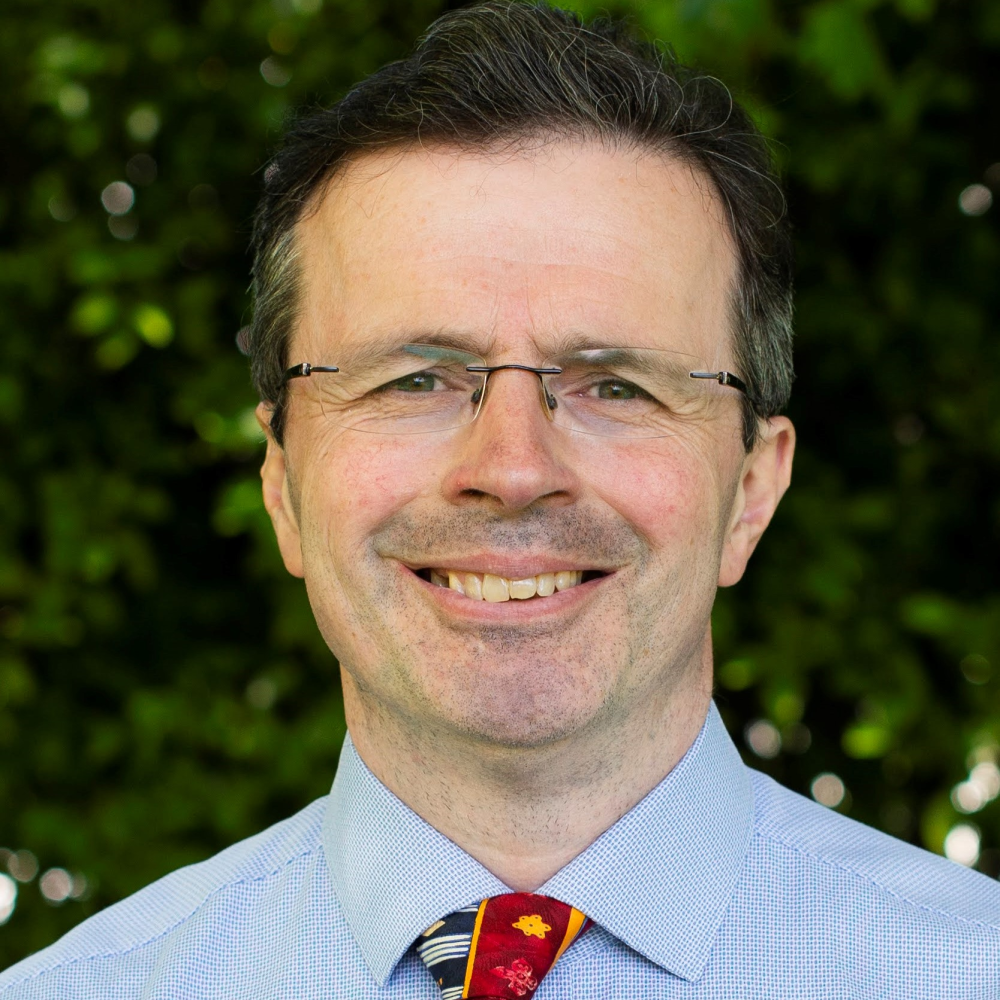 David has both an MSc in Mathematical Modelling, and an MSc in Engineering (Transportation). He has worked in Transportation since 1989, and specifically in Intelligent Transport Systems since 1995. Along with several others, David was instrumental in the formation of ITS Ireland and was originally elected to the Governing Board in 2010 where he has served as Vice Chair. After a two-year sabbatical, David returned to the board in 2018 and supports Donal Hodgins as his Vice Chair in the ongoing management of ITS Ireland. He continues to be involved in many of its activities including the setting up of a CAV bursary, a revised Big Picture Infographic and other initiatives that promote and inform on the advocacy of using ITS. Currently David is Senior Engineer for Intelligent Transport Systems at Transport Infrastructure Ireland and is responsible for the development of TII’s ITS Strategy, Policy and Deployment on the national road network. This responsibility now includes consideration for Cooperative ITS and Autonomous Vehicles. David has worked on a number of European-funded programmes including INSTANT, STREETWISE, EASYWAY, EU EIP, Arc Atlantique and the C-Roads Platform, and has attended/ presented at many national and international conferences on ITS and related topics. BSc, MSc Math Mod, MSc Eng