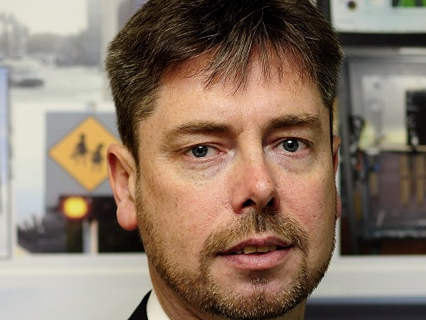 Mark Elmore is Managing Director of the Elmore Group and has worked in the traffic, transportation and ITS field for over 30 years. He is an Engineering Technician and has a B.A. in Management. Along with several others, Mark was instrumental in the formation of ITS Ireland and was elected to the Governing Board in 2010 where he has since served as Treasurer. He is a major participant and contributor to ITS Ireland, and in the Events, Management role is instrumental in the organisation of the ITS Ireland Annual conference. He was also very active on the Coordination committee for the Dublin 2013 European Congress. Mark has worked with Government departments, Local Authorities and Private entities throughout Ireland to deliver high profile projects including Luas Lines A, B & C, M50 Freeflow Tolling Installation, SCATS implementation in Dublin City, Galway City UTMC implementation, M1 INSTANT, and the N7 Journey Time project.